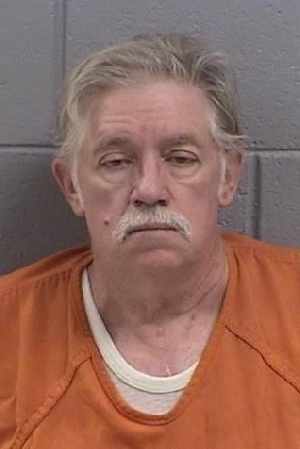 On August 9, 2019 a deputy with the San Juan County Sheriff’s Office assigned to the US Marshals Task Force, arrested 65-year-old, Carlton Snyder on the charge of sexual exploitation of children (possession, a 4th degree felony) after receiving a tip that led to an investigation. On August 2, 2019 detectives executed a search warrant for the residence of Snyder and seized four cell phones, three tablets, two hard drives, two thumb drives, a digital camera, and three desk top computers. A few days later, detectives performed a forensic examination of several collected items from the search warrant and located at least seven, sexual images containing young girls that appeared to be under the age of 12.

The San Juan County Sheriff’s Office will continue to be aggressive in its approach to locate and arrest child predators in our community. If you are worried your child was a victim of sexual abuse, please contact dispatch at 505-334-6622 and ask to speak with a Detective. The public is also encouraged to report suspected child predators and any suspicious activity to the National Center for Missing and Exploited Children (NCMEC) 1-800-THE-LOST (1-800-843-5678)