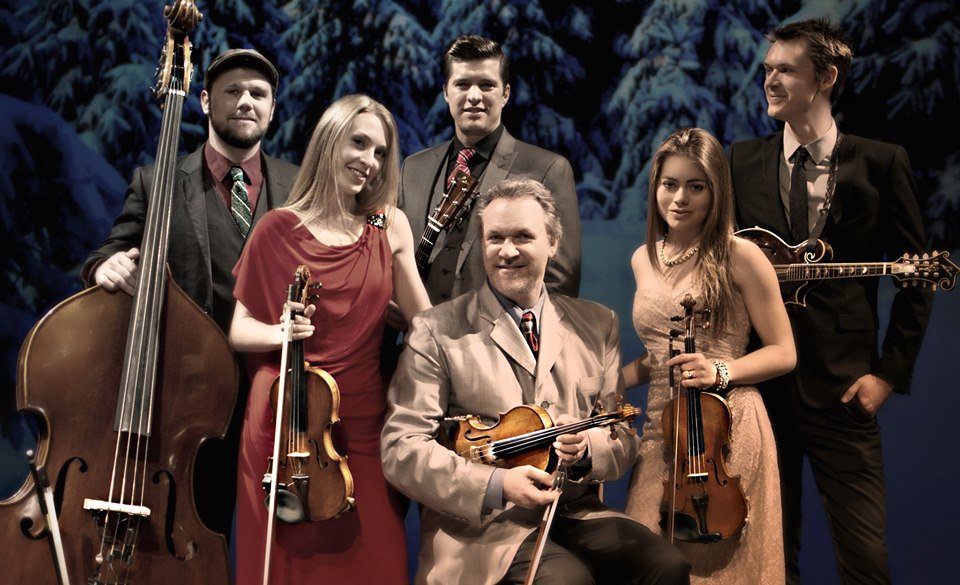 Grammy-winning violinist Mark O'Connor & Friends - An Appalachian Christmas tour featuring Brandy Clark. The performance features elegant interpretations of Christmas classics found on O’Connors celebrated album of the same name, which reached the top 20 on three Billboard charts (Bluegrass Albums, Crossover Albums, and Classical Albums) and which American Songwriter called an absolute delight. The touring ensemble performs hits from the album, delivering stunning vocal harmonies and sophisticated instrumentals within classic Christmas music. Their fresh and powerful sound has won over fans of every musical style from bluegrass to indie folk to Americana. Brandy Clark rounds out the evening, with her beautifully detailed music making this an evening of kicking of the Christmas season you will not want to miss.
Tickets are $25 for adults, $22 for seniors, $22 for students, $18 ages 18 and under, $12 children 12 and under.

More details for this venue

The event runs from 7:00pm to 10:00pm on the following dates.
Select a date to add this event to your calendar app.