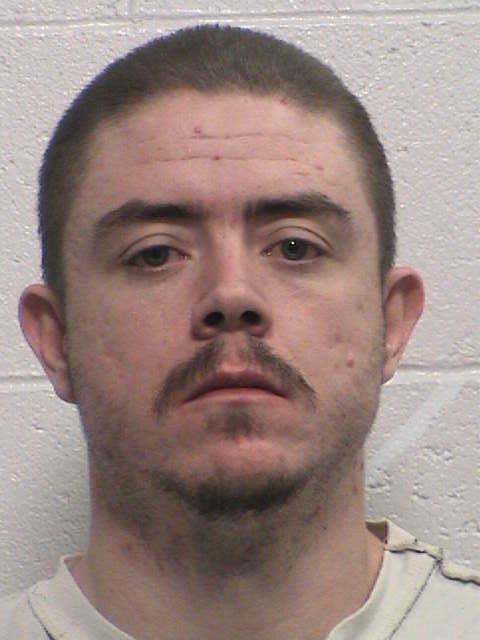 The burglary suspect killed in the officer involved shooting this morning is identified as Jason Noble Snow, a Caucasian male, 34 years old, from Pagosa Springs, Colorado.

The burglary suspect killed in the officer involved shooting this morning is identified as Jason Noble Snow, a Caucasian male, 34 years old, from Pagosa Springs, Colorado. 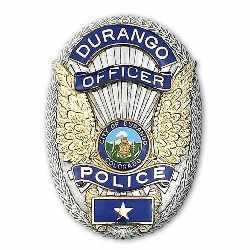 On July 1, 2020 at approximately 4:30 a.m. officers with the Durango Police Department were dispatched to a business alarm at O’Reilly Auto Parts 2475 Main Avenue.

Officers were close to the area and arrived on scene quickly setting up a perimeter. An officer at the rear of the business observed an open door and confronted a white male subject approximately in his 30’s inside the business. The subject retreated inside the business and ran to the front where another officer was located. Initial reports indicate the male subject was armed with a handgun and began shooting at a Durango Police Officer in front of the store through the businesses glass doors. The officer returned fire, killing the subject. The officers on scene were not struck by gunfire and they are uninjured. A second subject involved in the incident has been identified and is currently being sought for questioning. There is no immediate danger to the public.

The investigation into the shooting is being led by the 6th Judicial District Officer Involved Investigation Team and the Colorado Bureau of Investigations. Detectives with the Durango Police Department and the La Plata County Sheriff’s Office are securing a very large crime scene. Traffic on Main Avenue between 24th Street and 25th Street may be impacted by the investigation throughout the day. Currently, one southbound lane and both northbound lanes of Main, on the 2400 block are open. This is an ongoing investigation and no further details of the incident are being released at this time.

This is a tragic situation and loss of life. Our thoughts are with everyone that was involved in this event.

Anyone with information on this incident is asked to contact Detective Josh Newman at (970) 375-4733.