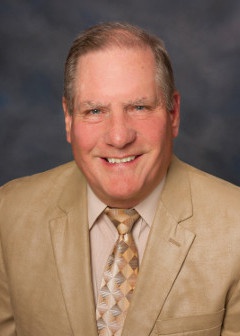 State Senator Steve Neville of Aztec has been appointed to the new  New Mexico Civil Rights Commission that was created  by legislation during the special session this past July.

The Legislative Council which is made up of leadership from both the House and Senate, and other members, appointed Senator  Neville to the commission recently.

Senator Neville said today he expects the commission will have its first meeting in the next two weeks. No time or date have been set yet.

According to the legislation, the Legislative Council and the governor are required to incorporate, among other things,  geographic, cultural and racial diversity in naming individuals to the commission.

The Civil Rights Commission is to review policies and develop policy proposals regarding civil rights in the state  and those proposals  are to be given to the legislature and to the governor by November 15, 2020.