One Killed in Kirtland Fire 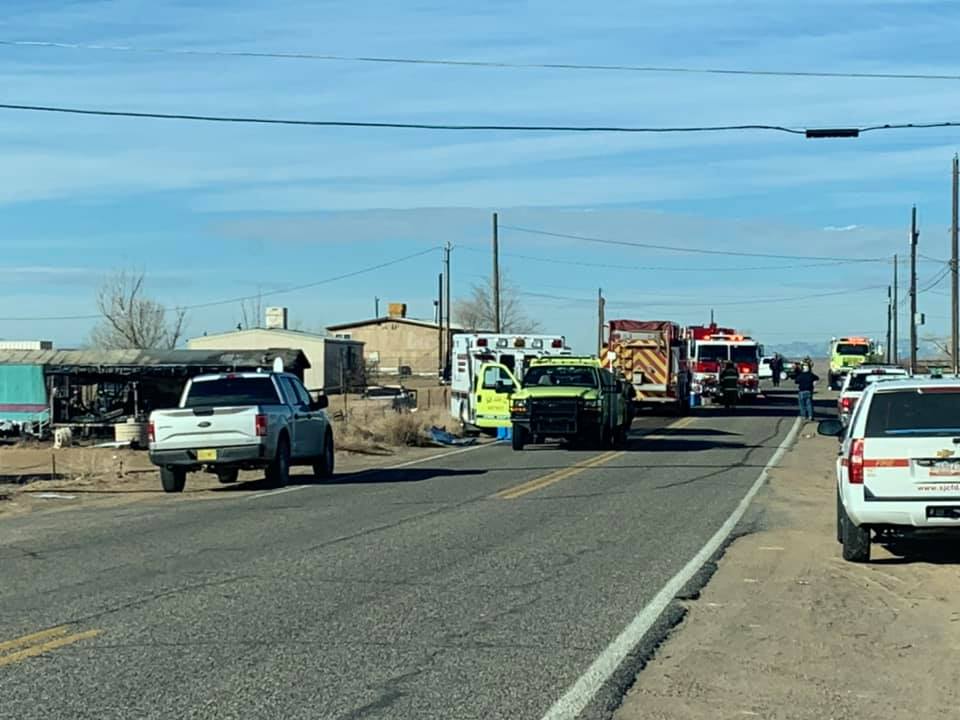 Despite lifesaving measures performed at the scene, the person rescued from the burning home could not be saved.

Crews arrived to find a single wide mobile home 75% involved in flames. Evacuated occupants told firefighters that there was an additional occupant suspected to be still inside the structure. 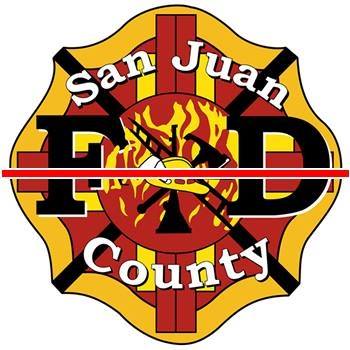 Crews made an initial attack on the fire and were able to knock the fire down to be able to perform a primary search. During the course of the search of the structure, crews located an individual inside.

Lifesaving measures were attempted, however, the person was not able to be saved.

The fire was put out and crews will be on scene much of the day to mop up.

Five additional occupants of the home were transported to the hospital with minor injuries.

The home is a total loss.

There is no additional information available at this time.