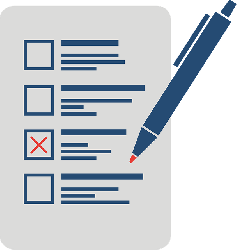 KSJE will be updating this page with voting results as they come in from General Election voting on Tuesday, November 8, 2022.

*The unofficial results from the San Juan County Clerk never included a mention of the Voting Convenience Center in Newcomb. We have reached out to the clerk's office and have been told the results WERE included, but the name of the center was left off of the list.