Confirmed: Woman Killed by Bear and Cub near Durango 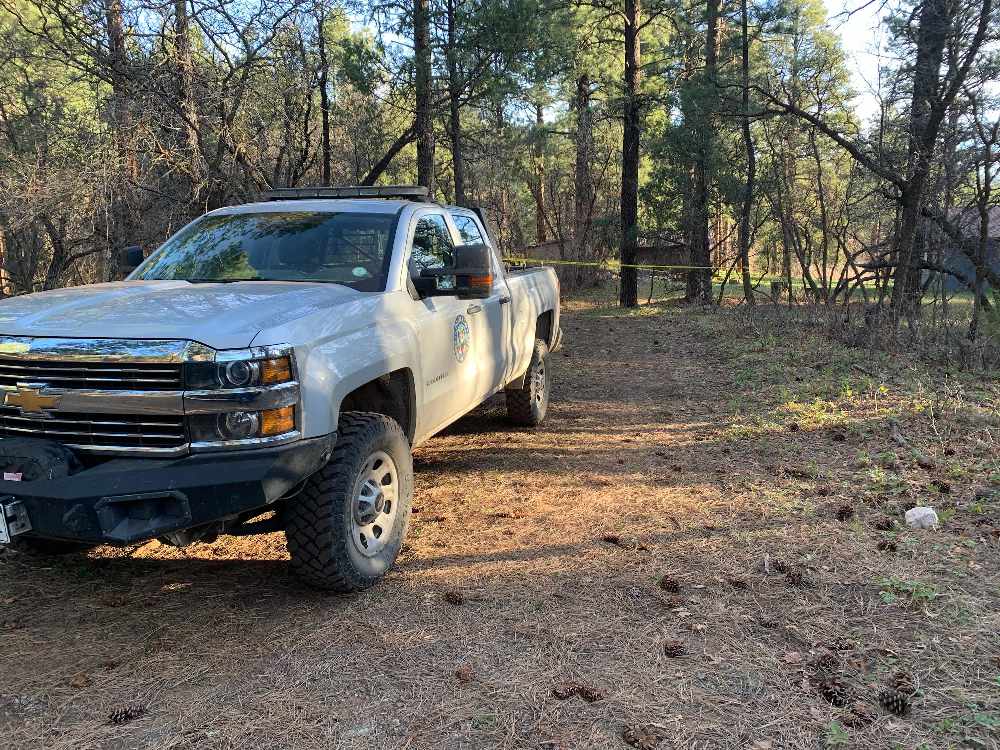 “Our thoughts and prayers go out to the boyfriend, family and friends of the woman we lost in this tragic event,” said Cory Chick, CPW Southwest Region manager. “We cannot determine with exact certainty how or why this attack took place, but it is important for the public not to cast blame on this woman for the unfortunate and tragic event.  Chick said it was very likely the bears would attack humans again.

From the Colorado Department of Parks & Wildlife: 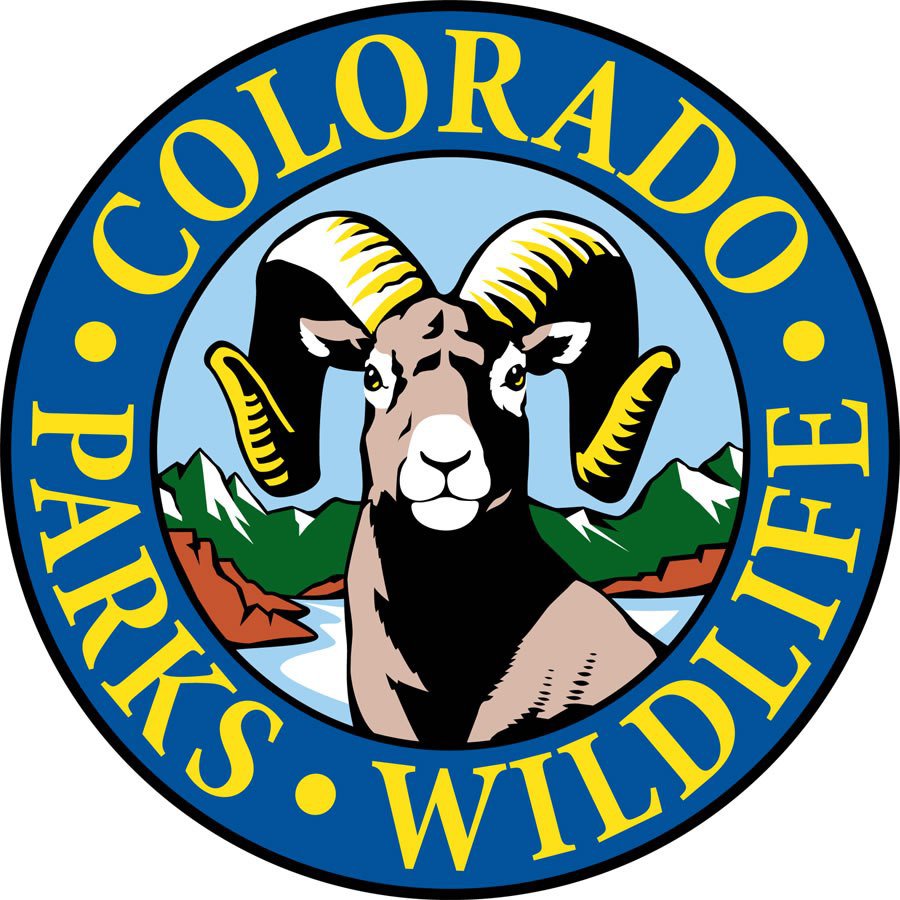 A Colorado Parks and Wildlife (CPW) pathologist found human remains inside the stomachs of a sow and her yearling bear that CPW wildlife officers suspect of killing and eating a 39-year-old woman Friday north of Durango.

CPW’s wildlife pathologist found the remains in the digestive systems of the black bears Saturday night as she conducted necropsies of three bears at a CPW health lab in Fort Collins. A necropsy is a scientific dissection and examination of an animal, similar to an autopsy of a human.

No human remains were found in the stomach of a second yearling euthanized with the other two.

The La Plata County coroner's office is expected to conduct an autopsy on the deceased woman Tuesday. The coroner will determine the official cause of death and identify the remains.

The three bears were discovered near the woman’s mauled body after a search by CPW wildlife officers, which included a team of U.S. Department of Agriculture Wildlife Services trained tracking dogs.

CPW wildlife officers called in the dog team after the woman’s body was found off U.S. Highway 550 in Trimble, north of Durango. Wildlife officers suspected a bear attack based on the trauma and obvious signs of consumption on the body and an abundance of bear scat and hair at the scene.

“Our thoughts and prayers go out to the boyfriend, family and friends of the woman we lost in this tragic event,” said Cory Chick, CPW Southwest Region manager. “We cannot determine with exact certainty how or why this attack took place, but it is important for the public not to cast blame on this woman for the unfortunate and tragic event.

“There are inherent risks anyone takes when venturing outdoors. That could be from wildlife, the landscape, weather events or other circumstances one cannot plan for.”

Besides finding human remains in two of the bears, CPW’s wildlife pathologist said she found nothing abnormal in the bears. All three appeared to be healthy. The sow (adult female) bear weighed 204 pounds while the yearlings weighed 58 and 66 pounds, respectively.

All three bears were in good body condition with adequate fat stores appropriate for the season (black bears typically lose between 20-27 percent of their body fat during hibernation).

Initial findings on the bears did not reveal any signs of disease or other abnormalities, but further histopathology and rabies testing will take up to two weeks to complete.

The La Plata County Sheriff’s office alerted CPW on Friday evening of the woman’s death because CPW is responsible for conserving and managing the wildlife in Colorado. Wildlife officers worked throughout the night and morning to locate the bears and to document all evidence on the victim and at the scene. The bears were euthanized in accordance with established CPW directives. Human health and safety is the agency’s highest priority.

“Whenever an animal is euthanized, we receive many questions about why that action was necessary,” said CPW Director Dan Prenzlow. “Our responsibilities to the natural resources of the state are many, but we have no more important duty than to manage these resources in a manner that keeps Coloradans and our visitors safe. Euthanizing wildlife is never an action our officers take lightly, but we have an obligation to prevent additional avoidable harm.”

Chick said it was very likely the bears would attack humans again.

“Once a bear injures or consumes humans, we will not risk the chance that this could happen to someone else,” Chick said. “We humanely euthanize that bear because of the severity of the incident.

“Bears will return to a food source over and over. A bear that loses its fear of humans is a dangerous animal. And this sow was teaching its yearlings that humans were a source of food, not something to fear and avoid.”

Chick said the potential for danger is why CPW strongly urges the public to be “Bear Aware” when in bear country. Bear Aware principles stress securing all trash, removing attractants from yards such as bird feeders and pet food. It includes removing food from vehicles. Keeping garage doors closed to deny bears access to your homes and food items stored inside. It includes securing chicken coops and livestock.

Colorado has strong and sustainable bear populations, estimated to be between 17,000-20,000 black bears, and growing in many areas across the state. Over the last two years, CPW received 10,312 reports of bear sightings and conflicts statewide. Of those, 3,389 involved garbage, a major attractant and source of bear conflicts.

Another 879 bear conflict reports involved bears forcefully breaking into homes, dwellings or garages. That is a result of a bear’s behavior dangerously escalating due to people’s inability or unwillingness to secure food attractants, and ultimately leads to the unnecessary death of bears.

“Residents and visitors of bear habitat in Colorado need to be educated and informed to use the very best techniques and behaviors to minimize any bear access to human food sources,” Chick said. “Food-conditioned bears, or habituated bears, looking for an easy handout such as your backyard bird feeder, can develop aggressive and dangerous behavior. For these bears, humans become an inconvenience when we are in the way of the food the bear is seeking. They are no longer fearful, and this is behavior we cannot allow. ”

To learn more about living in bear country and how to avoid conflicts with wildlife, visit CPW website.