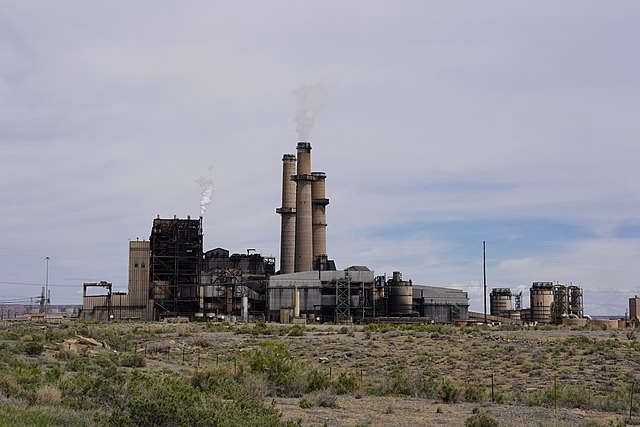 The San Juan Generating Station plans to shut down at the end of September. The City of Farmington wants ownership of the plant in order to allow its partner Enchant Energy to complete its carbon-capture project and keep the coal-fired plant operating. Critics have said Enchant Energy is behind schedule with its plans to retrofit the plant and find buyers for the power it would produce. 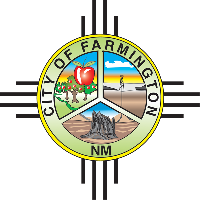 From the City of Farmington

With unanimous support from the Mayor and Council, the City of Farmington today filed a Complaint for Declaratory Judgment and Coercive Relief against Public Service of New Mexico (PNM) and other co-owners of the San Juan Generating Station (SJGS).

Farmington has the right under a 2017 agreement to acquire the ownership interests of PNM and other exiting owners of SJGS.   Pursuant to the 2017 Agreement, if all owners but one decide to exit from SJGS, the agreement requires that the SJGS assets be conveyed to the last remaining owner.  Consistent with the 2017 Agreement, Farmington timely exercised its rights as the last remaining owner and initiated negotiations to work out an orderly transfer of SJGS assets once the other owners exited. Diligent negotiation efforts by Farmington over the last few years with PNM and other exiting owners on effectuating transfer of the assets to Farmington have not been met with productive negotiations from the other owners.

“At a minimum, Farmington claims that the 2017 agreement requires Defendants [PNM and the other exiting owners] to negotiate the conveyance of their interests in a manner that is consistent with the terms of the 2017 agreement and that assures San Juan Generating Station’s continued successful operation, which Defendants have failed and refused to do.  Instead, in August 2022, Defendants terminated any negotiations, and they have since declared their intention to close the San Juan Generating Station beginning in September 2022.  The facts and circumstances threaten Farmington with imminent irreparable harm that necessitates a declaration of Farmington’s rights and Defendants’ obligations under the 2017 agreement and requires coercive relief in the form of an injunction or decree compelling Defendants to specifically perform their contractual obligations.” Complaint for Declaratory Judgment and Coercive Relief.

“For a region already facing economic challenges, doing everything in our power to keep SJGS open with carbon capture is a no-brainer.  The prosperity and futures of our children and families are at stake.  Our community helped the other owners of SJGS provide low-cost power to their customers and healthy rates of return for their shareholders for decades.  Our community surely deserves more than PNM and the other owners playing hide-the-ball with these negotiations.  We go to the mat for our community – and, unfortunately, the actions of PNM and the other exiting owners are forcing us to enforce our rights by initiating litigation to do just that.”  Mayor Nate Duckett.