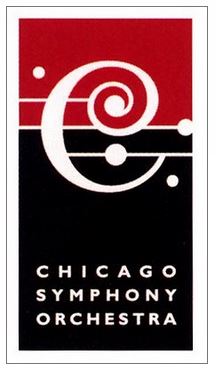 The CSO Radio Broadcast Series brings unparalleled live performances to more than 250,000 listeners every week. The series features live concert performances by the Chicago Symphony Orchestra, recorded at Symphony Center, alongside selections from the orchestra’s expansive catalog of commercial recordings. Every program is designed to illustrate fascinating stories found inside the music, as well as present insights from the performers themselves.

Produced by Jesse McQuarters and hosted by Lisa Simeone, this weekly, two-hour series offers a unique format of engaging and lively content, including produced segments created to provide deeper insight into the music and programmatic themes found within the CSO’s concert season; interviews with CSO musicians, guest artists, and composers; and an exploration of the stories found within the CSO’s rich heritage of recordings and the Orchestra’s illustrious history in Chicago.