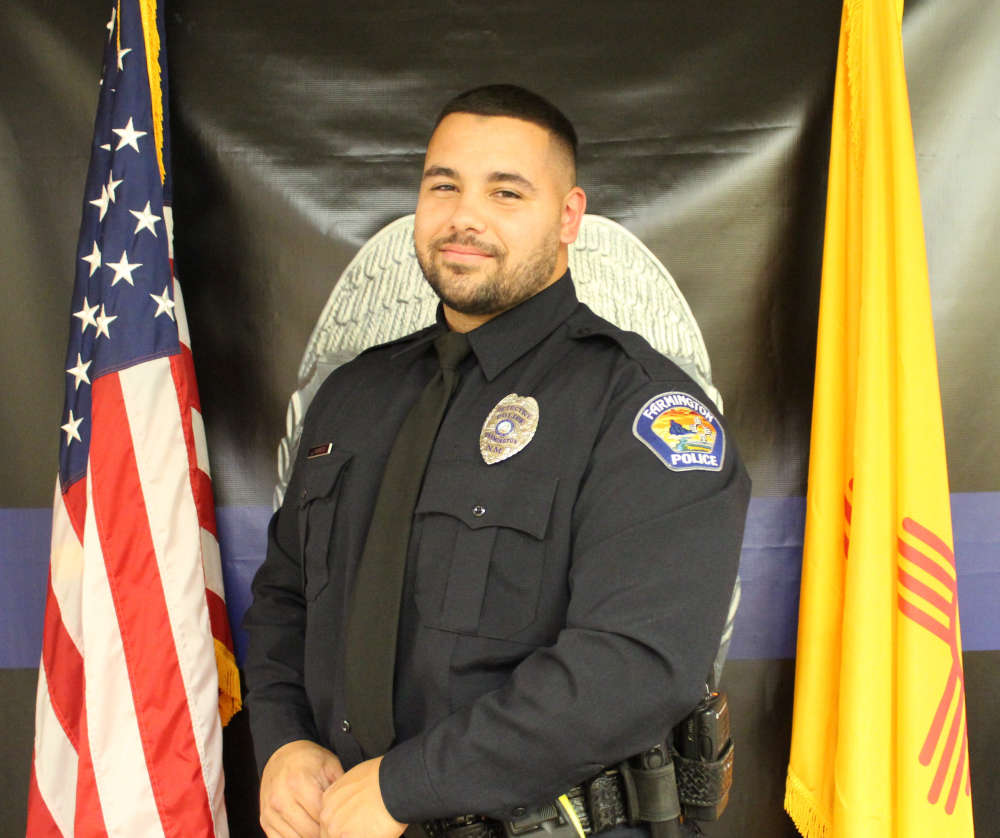 The Farmington Police Department released video footage today of a shooting on January 7 on North Fairview Avenue that left one officer injured. Chief Steve Hebbe released the following statement about the incident, “The body camera footage displays how fast the situation turns dangerous for Officer Barreto with no warning and very little chance to react. He very easily could’ve been killed. Then, you see the professionalism with which Officer Barreto begins to direct the response. He is alerting other officers that he’s been shot, where the suspects are going, and what they’re wearing. All of this shows Officer Barreto at his best during one of the worst nights of his career.”

Officer Barreto was released from the hospital and is home recovering. He issued the following statement, “I would like to sincerely thank everyone for their prayers and help during these times. My family greatly appreciates it and it has helped alleviate some of the stress put on them. I’m going to try to recover as fast as I can so I can get back out there with my shift and the department that has treated me like family. Again I just want to wholeheartedly thank everyone for their support.”

Around 10:18 pm on January 7, officers responded to a report of a possible drunk driver in the area of East Main Street and North Tucker Avenue. Officer Barreto contacted a man, later identified as 22-year-old Elias Buck, and a woman, later identified as 28-year-old Victoria “Rossi” Hernandez, walking in the area who matched the description of the car's occupants. Buck produced a gun and fired multiple shots at Barreto, wounding him. Officer Barreto returned fire and radioed for assistance. The subjects ran away. He was immediately transported to San Juan Regional Medical Center.

SWAT teams from FPD, the San Juan County Sheriff’s Office, and New Mexico State Police searched the areas of North Tucker Avenue, North Fairview Avenue, and connecting streets between East 20th Street and East Main Street throughout the night. They were assisted by the SJCSO helicopter and NMSP drone operators. Buck wasn’t located, and FPD is now asking the public’s assistance in finding him.
The U.S. Marshals Service is now offering up to $10,000 for reliable information leading to the arrest of Elias Buck, and the La Plata County Sheriff’s Office is offering $5,000. To submit a tip, call 505-599-1068.