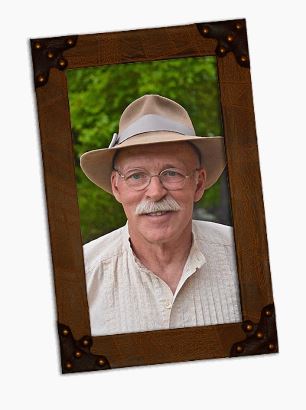 In addition to the live performances Ozark Highlands Radio also features interviews with performers, feature host and guest contributor segments, and web only content including jam sessions and expanded interviews.

Daren Dortin is Executive Producer and served as co-host/producer for Beale Street Caravan from 1997-2004.

About the host: Dave Smith: Dave moved to Stone County in 1972 at the age of twenty and began attending the old-time musicals at Lonnie Lee’s house in the community of Fox. He was completely captivated by the old songs and tunes. He would spend Saturday night at Lonnie’s and the rest of week learning what he had heard. He plays guitar, fiddle, claw-hammer banjo, button accordion, and along with Robert and Mary Gillihan, he’s part of the musical group Harmony.